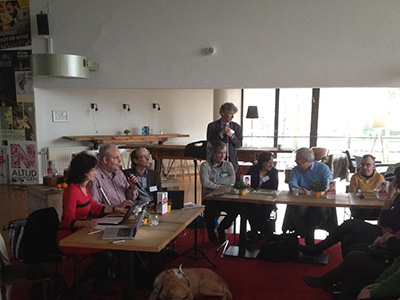 Dissemination:
The various participants of NOTaS regularly give lectures and workshops on the possibilities of language and speech technology. 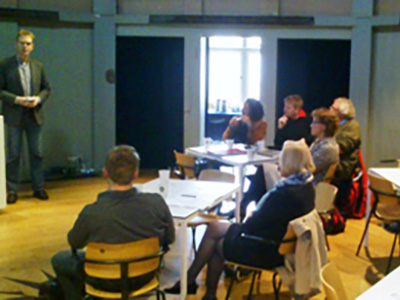 Networks:
This is mainly done on location at companies, institutions and universities. We show what we can do, what we are looking for and see what the other person "has to offer". 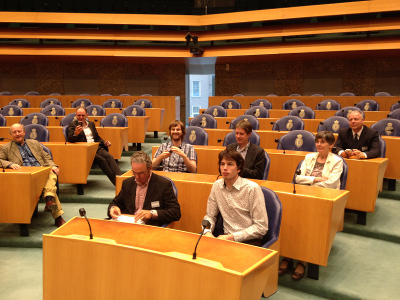 Representation:
A crucial part of NOTaS is the advocacy of the TST community. We do not want subsidies, but we do want the government to buy our products

NOTaS represents  research and application developers in the Language and Speech in the Netherlands sector.
Given the number of speakers of the Dutch language ( approximately 20 million ) Dutch can be considered as a medium language that is at risk of falling . Between the tablecloth and napkin Too small to the often substantial investments of the industry but just big enough to create . Serious market Because of this it is important that the various players in the field ( research , industry and government) join forces to ensure that the Dutch and the Dutch TST industry does not end up in oblivion but rather at the forefront of technological developments .

According to several European studies , the latter succeeds still good : for years , the Netherlands has a relatively strong player in the field of both fundamental and applied research TST . NOTaS plays a clear role here : it brings together researchers and developers from all parts of the TST branch along which can be much easier in unison .

Meet relevant HLT specialists of NOTaS.
Read what NOTaS and HLT can do for your organization.
Want to become a participant?